Point of View: how many do you need? 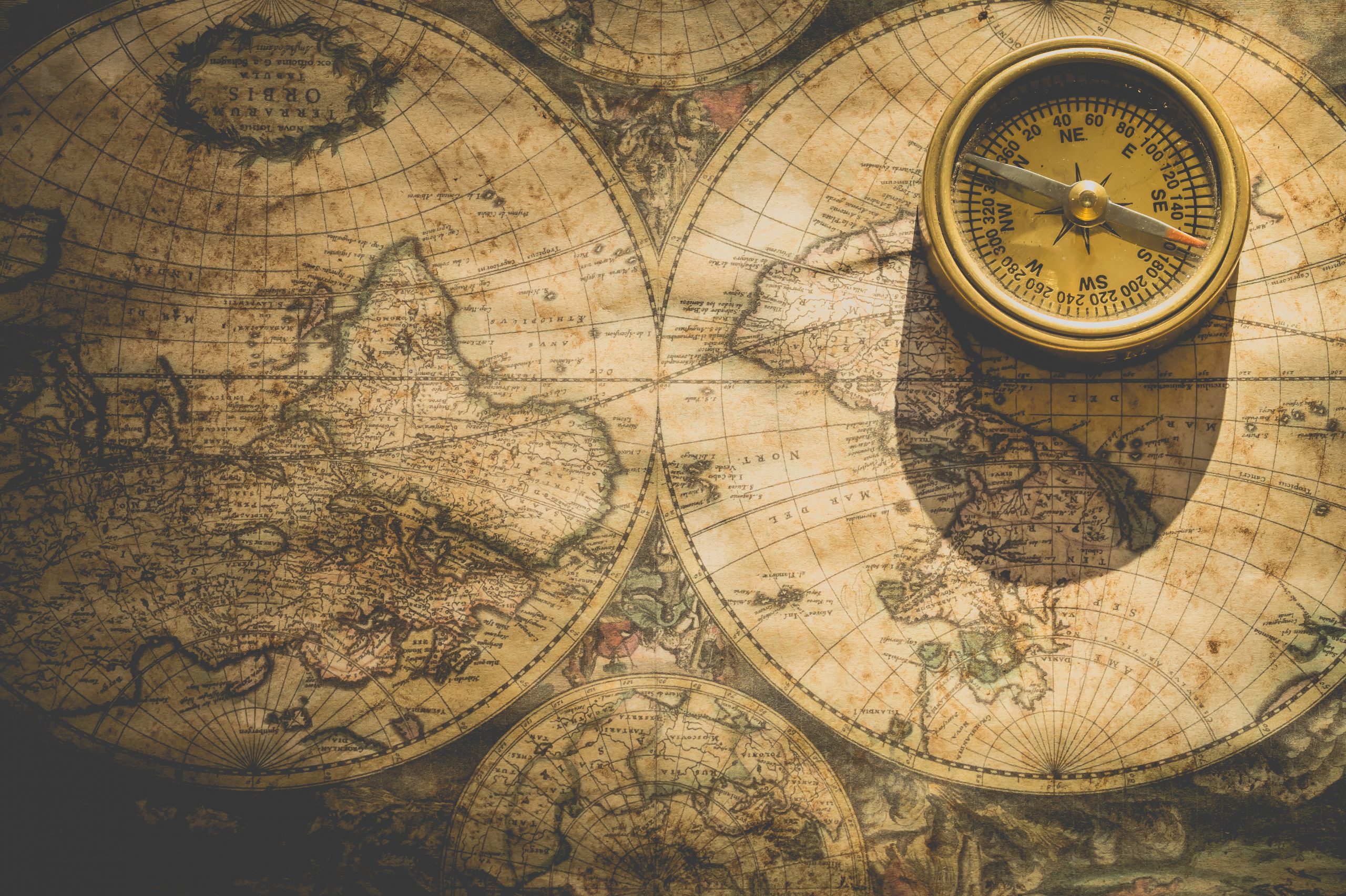 Writing stories in first person is an electric thrill for many authors. You have easy access to emotions and sensations, plus the mystery of solving the problems of the plot is intense, too. Sometimes it’s tempting to want to use multiple first person points of view. If you can imagine Silence of the Lambs told in first person by Hannibal Lecter and Clarise Starling, you’re looking at a different book. Plenty challenging to write but maybe worth it.

How you decide to introduce first person POVs, and how many, is a juicy and complex choice as a storyteller. Julie Carrick Dalton even toyed with time, using her heroine’s point of view at age 11 along with the character’s POV three decades later. I began my second novel with a single first person point of view, then added a second as a character took a leading role in the book. Right now it’s just got a single first person narrator, with the rest of the book told in close third person.

You don’t need a first person POV to show the heat of a character’s heart. The choice of first person gives and takes.

Willing to walk away

The choosing will mean revising and walking away from earlier attempts. Jessica Brody’s fine website Writing Mastery Academy examines many aspects of multiple points of view. As the author of the craft book Save the Cat Writes a Novel, Brody says you’ll need to decide who your book’s superhero is if you have more than one protagonist. Each of the first person narrators needs a Beat Sheet, if you’re applying the Save the Cat method of storytelling.

It took Dalton 13 years to write her novel. "The structure of this book gave me fits. In its final form, Waiting for the Night Song is a dual timeline narrative that switches back and forth from Cadie’s point of view at age 11 to Cadie’s POV three decades later. In the early drafts, I wrote the story chronologically, including all the stuff in between – high school, college, and beyond."

Then she reports that the story's middle section meant more to her than the reader. "After several drafts, I realized I only wrote the middle part for myself, so I would know who Cadie was and where she had been. I cut out the middle and wove the childhood and adult parts together to tell a single story. It was exasperating, but definitely the right way to tell this particular story."